Can Rhinoplasty Help Me Breathe Better

A rhinoplasty is one of the most commonly performed plastic surgery procedure. It can be done as a way to help enhance your nose’s proportions in a more harmonious manner, but the surgery can also achieve more than an altered physical appearance. One of the biggest advantages to a rhinoplasty is actually functional rather than cosmetic by allowing you to breathe easier through your nose. Patients who are seeking a corrected nasal shape often suffer from breathing issues as a result, but some patients may come in strictly for nasal breathing concerns. 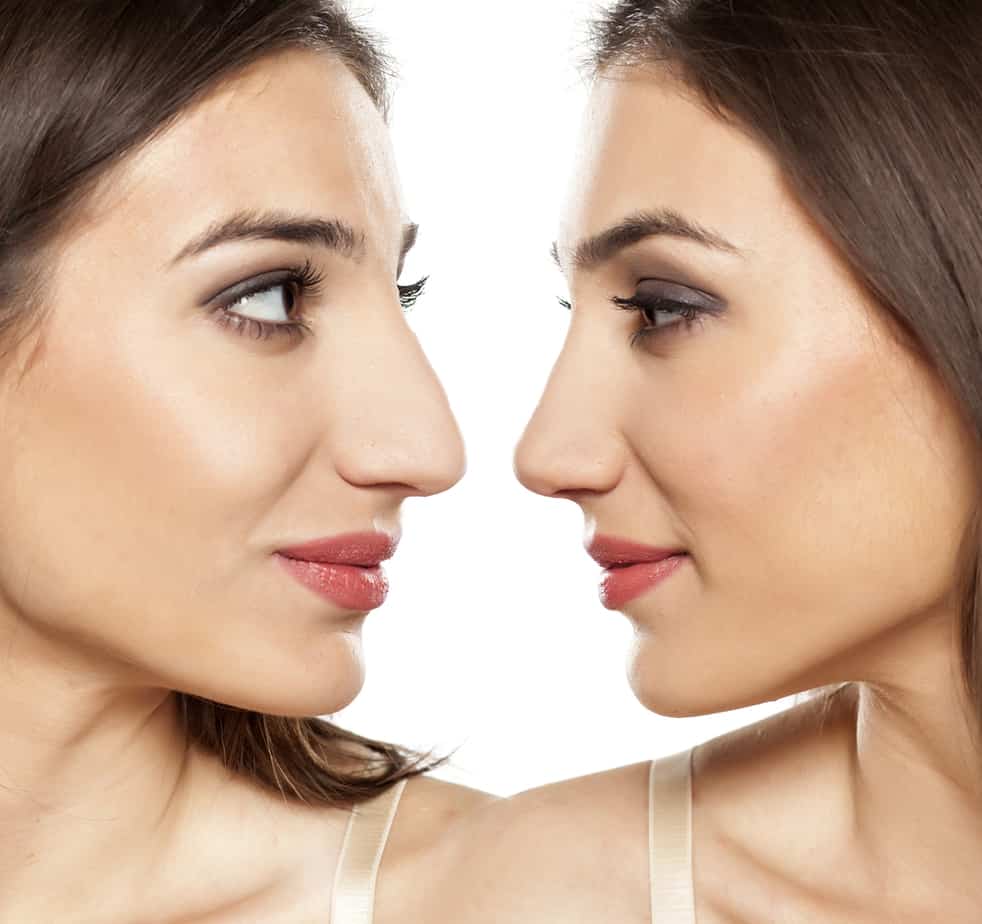 There are several common nasal problems that can lead to difficulty breathing through your nose.

How do you know why your Nasal Passage is Restricted?

While most of the causes for a restricted nasal airway are correctable, you might not know what type of problem you are initially suffering from. In order to help find the root cause of a nasal breathing concern, you should come in for a consultation, allowing us to examine the inside and outside of your nose. That way, we can find the origin of your breathing trouble while helping you alter the appearance of your nose if you would like to.

Coming into your consultation prepared can also help your doctor diagnose your breathing concerns. Write down when you found it most challenging to breathe and any symptoms that you may have experienced. Together, we can make a treatment plan to help you get back onto the path of healthy breathing.