Botox vs Dysport – What’s the difference?

What’s the difference between Botox and Dysport? Basically there isn’t one. At least not in terms of their basic constituent, or in their ability to enhance the face and get rid of lines and wrinkles.

However, there are differences in how concentrated they are, and debate over which one works better in which situations; which one kicks in faster and which one last longer. There are also differences in cost – but that’s even harder to prove.

What are Botox and Dysport? 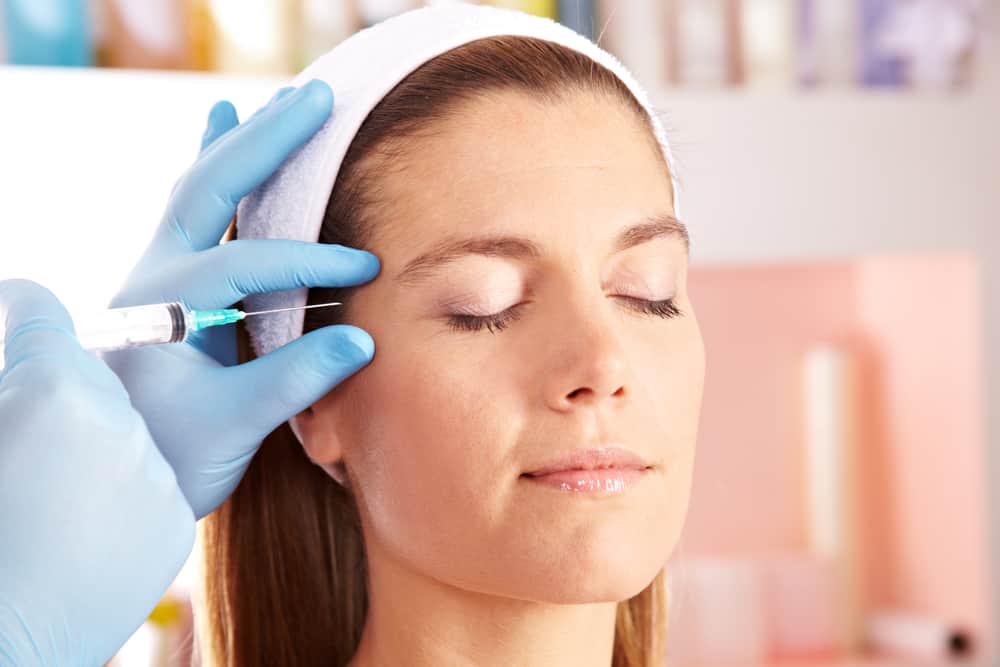 Botox is the best known, especially in North America. It was approved by the Federal Drug Administration in the United States back in 2002, and has become the favoured non-surgical cosmetic treatment of the stars there (and others) ever since. The same applies in Canada and at the Toronto Plastic Surgery Center.

Dysport was extremely popular in Europe for many years before it was approved by the FDA in 2009 and entered the US marketplace. Since then both products have built their own ardent followings.

Both Botox and Dysport contain the same basic ingredient. It’s a base protein from a botulinum toxin which has been purified to be totally free of any live bacteria. It is used in injections to treat mild, medium and even deep wrinkles on the face.

What does the treatment do? 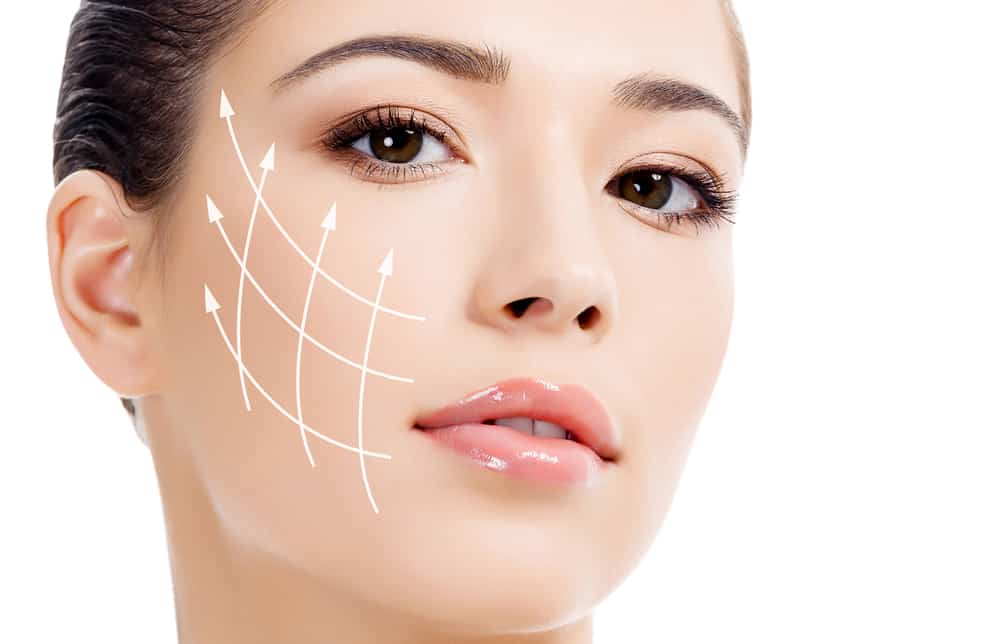 Sometimes our “laugh” lines make us want to cry when we look in the mirror and see the creases round our eyes, and we find it hard not to frown at the lines across our foreheads and between our eyes, and make things worse by doing so. These lines were the original major target areas for both Dysport and Botox.

They temporarily reduce the muscle activity which causes our faces to move (and scrunch up) when we laugh, smile or frown. As the muscles relax, so does the skin on top of them, so releasing the creasing which causes wrinkles. The result is a more youthful appearance.

Treatment of the laugh and frown areas has worked so well that Botox and Dysport are now being used in other facial areas as well to remove wrinkles.  These include areas around the mouth, and to reduce lines on the neck or lift drooping eyebrows.

Small injections are made into the muscles in the affected areas of the face. The process takes about 10 minutes and no recovery time is needed. There is usually very little discomfort, but some doctors numb the injection area with a cold pack or anaesthetic cream before injecting to make sure you are completely comfortable.

Where injections aren’t administered properly or a patient insists on overdoing treatment, frozen areas, or a look of permanent surprise caused by over-raised eyebrows, might result.

Other side-effects can include slight redness, or bruising, and possibly a headache, nausea or flu-like symptoms in reaction to the injection.

Which is better, Botox or Dysport?

Botox is more concentrated than Dysport, so the two function slightly differently in getting the same result, and each have slight advantages in different areas. How they differ, and what benefits these differences offer you, are as follows:

Dysport’s effects seem to kick in faster, with reports of efficacy within 1 to 3 days compared to Botox’s 3 to 7 days or more. However, claims vary, with some lowering the difference to only a day or so. If you have a really important function or event planned later in the week, you’ll want to be sure that the treatment will kick in quickly and Dysport would be the best choice.

Botox: Because Botox is more concentrated, there is less diffusion, and the area covered by the injection is smaller. This makes Botox treatment stronger and more accurate and the optimal choice for treating areas where the muscles are thicker, like between the eyes.

Dysport: As it is more diluted and therefore thinner, Dysport has a higher diffusion rate, allowing it to spread more easily and treat wider areas. This makes it well-suited to handling thinly-muscled areas like those around the eyes and on the forehead, where the laugh and frown lines are.

Claims that Dysport outlasts Botox are hard to prove. Both treatments’ efficacy period varies from person to person, anyway, and covers a wide time range of anything from 3 months to 6 months.

The effects of later treatments using either Botox or Dysport, may also last longer than the initial ones. After three or four initial treatments at four-monthly intervals, it seems the relevant muscles might actually “learn” to contract less actively, so causing less wrinkles.

Dysport is claimed to be 10 to 20 percent cheaper. However, because it’s more dilute, more injections are needed to get the same results. The two can’t, therefore, be compared on a unit for unit basis, or even on an injection for injection basis.