Facelifts are some of the most common forms of surgeries performed at The Toronto Plastic Surgery Center today, and it’s no longer just celebrities and the mega-rich that are choosing to undergo the procedure. However, some myths and a certain amount of stigma remain, based on procedures carried out in the past.

Techniques and approaches in the field have changed considerably over the past decade or two and it’s time to put some of these misconceptions to rest, along with some of the nightmares and bad memories some of those old pictures of tightly-drawn faces of desperate starlets and aging stars might have left behind.

Facelifts in the 21st century do not aim at returning people to their early youth by drawing their skin tightly across the face. Instead they aim at a natural, fresh, and rejuvenated look, aimed at providing a youthful appearance. 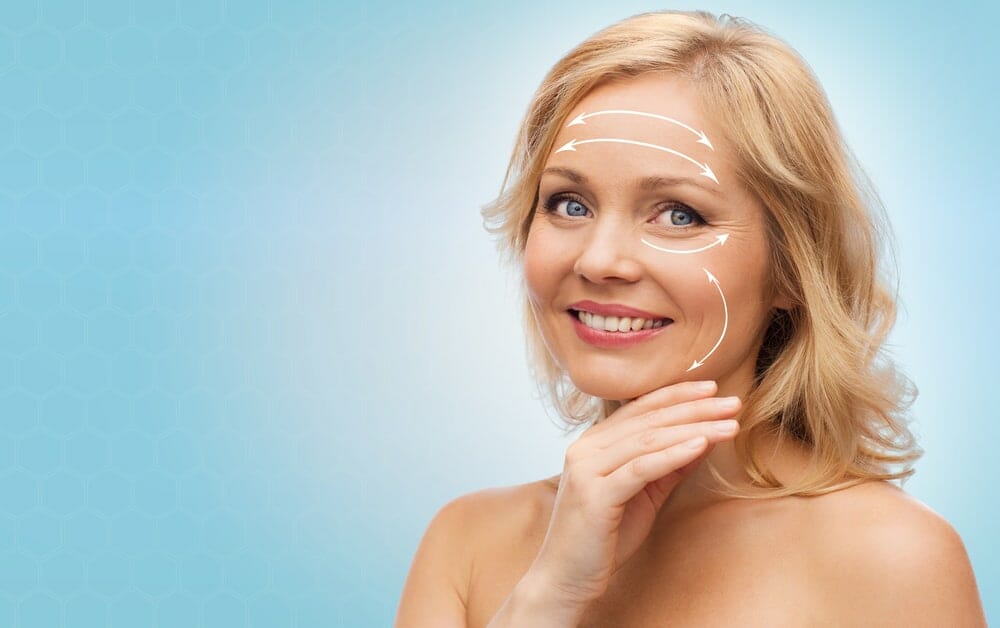 You need to wait until you’re really old

Although facelifts are occasionally performed on people in their very much later years, the best results are achieved earlier. For your facelift to be most effective, you need to pick just the right time – when your face is starting to show signs of aging but your skin has not yet lost too much of its elasticity. It could be as early as your late 30’s or as late as in your 60’s. Every person’s skin ages differently.
A certain amount of elasticity is needed so that the untouched parts of the skin (around the cheekbones and eyes) blend in better with the newly tightened areas, resulting in a more natural look. 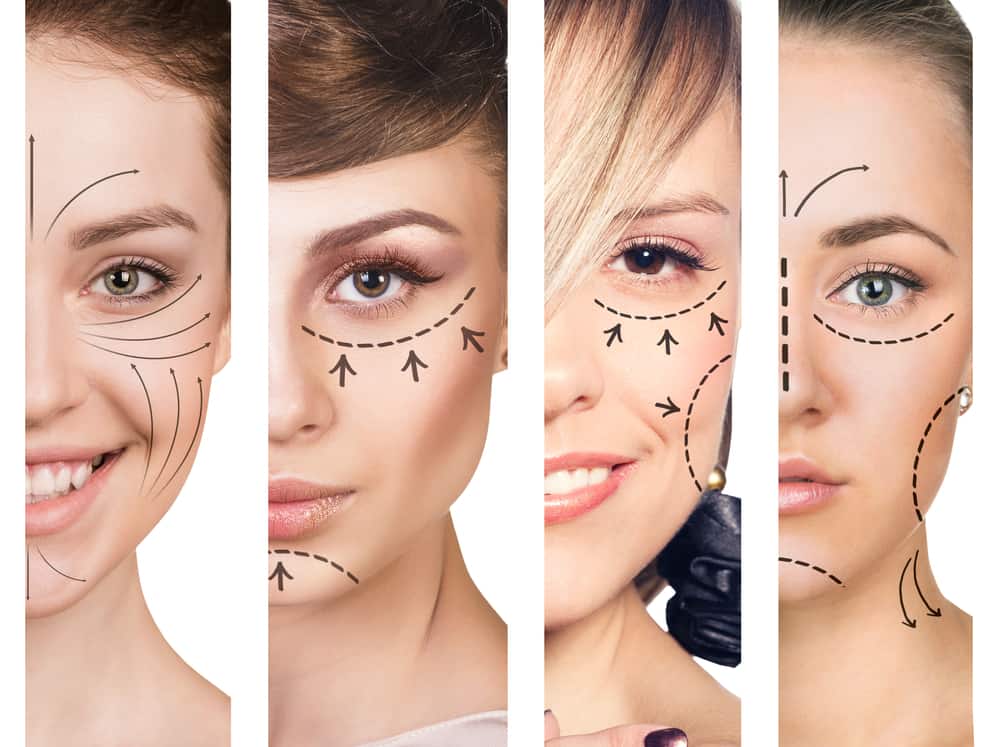 We’ve all heard stories or seen pictures of some celebrities whose faces are a bad advertisement for facelifts and plastic surgery in general, but that is not the real story. These could be in response to unrealistic demands from patients, a bad choice of surgeon, or surgery done using old techniques which relied totally on tightening the top layer of skin.

Techniques have changed to focus on the tissue under the skin instead, removing excess fat and tightening both the muscle and skin. This results in a more natural look which rejuvenates and freshens without trying to do the impossible.

A facelift will last forever

No, it won’t. Your body and face will continue to age, even after you have had a facelift. However, in some cases, your facelift can last for 10 years or more, particularly if you avoid too much sun and eat on a healthy diet. It also appears that if you have a facelift at a younger age it will not only be a smaller procedure and last longer, but further facelifts will require less work.

Facelifts are only for women

While women are still in the majority of those choosing to have facelifts, men are increasingly opting to undergo the procedure in order to look younger and fresher for social and career reasons. Men’s skin also ages, and with today’s near-obsession with age in the workplace, the necessary youthfulness and confidence provided by a facelift applies just as much to men as to women.

You can get the same results without surgery

Botox, Dysport and injected fillers can all provide good rejuvenating effects in the short term but these are nowhere near as long-lasting as surgery. While they do have short-term success with reducing wrinkles, they are not able to remove stretched and sagging skin or stubborn excess fat pockets.

A facelift rejuvenates the whole face

A facelift focuses purely on the lower third of the face, including the jowls and chin area, not the entire face. This is the area that first show signs of aging, with the jowls marring the once firm chin line as the cheeks start to sag.

Should you wish to do something about the bags beneath your eyes, sagging eyelids and brows, crow’s feet and so on, other procedures need to be included. Sometimes parts of the neck, like the waddles, are included in a facelift – you would have to check with your plastic surgeon.

Any doctor can do it

The ultimate outcome of your facelift surgery is hard to hide – it’s quite literally in your face, and everyone else’s. It is therefore vital that the right surgeon handles the procedure. The right one is the plastic surgeon who is qualified, board certified and experienced, who uses up-to-date techniques and can show you examples of his or her work.

Do your research, ask your friends for recommendations and seek out the best surgeon to do your facelift.

What Is The Recovery Like For A Facelift?Facelift
Belkyra & KybellaFacelift