Aging might be a natural process, but that does not mean that you have to succumb to it. While many of us will try to keep aging at bay with good lifestyle choices and skin care, there comes a point where the non-surgical options are not good enough to give you long-lasting results.

What is a Facelift? 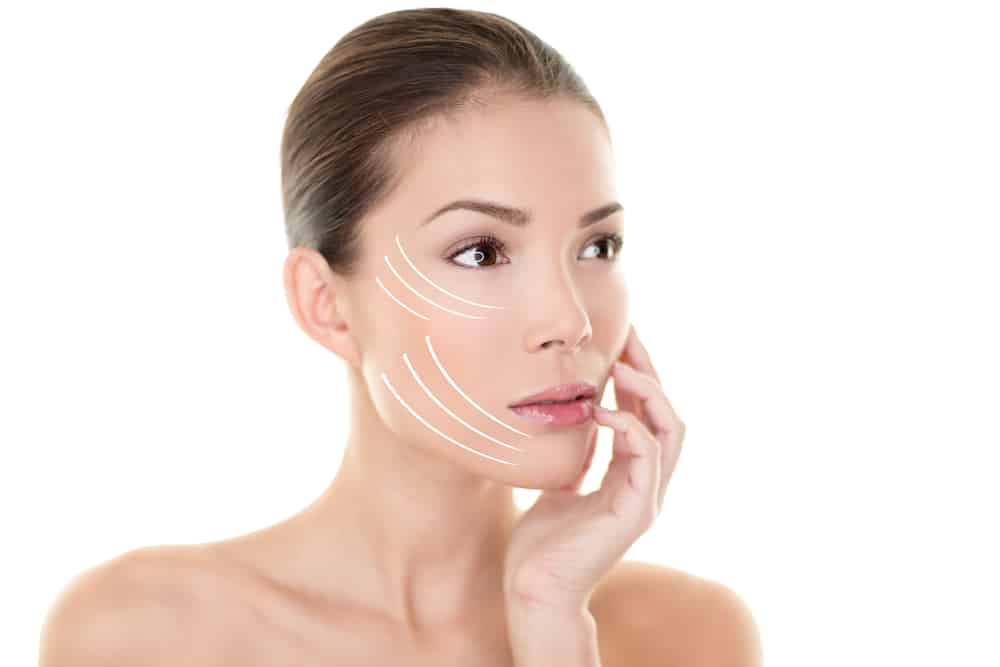 A facelift, also known as a rhytidectomy, is a procedure that “lifts” the skin under your face and neck to eliminate any sagging skin. The result is a reduction in wrinkles as your skin is tightened back to its more youthful state.

A typical facelift works on the neck and the face, but it can also include other procedures, such as the eyelids, brow, chin, and other areas around the face.

Should you have a Facelift?

Your skin will begin to lose elasticity as you age, which results in your facial tissues losing volume and giving you a saggy and more wrinkled appearance. One of the most common complaints is that patients develop what are known as “jowls,” which is where the facial skin hangs along the chin and the neck.

If you have been feeling self-conscious about the way that your face and your neck have begun to look, frown when you look at yourself in the mirror, or have found yourself going to lengths to cover your neck with scarves or high-collared shirts, it might be time to consider a facelift.

You might be surprised to learn that there is not just one type of facelift you can get, but there are actually two.

A mini-facelift  is designed for patients who are experiencing only a minor bit of sagging in the face. It is a less-invasive procedure that still tightens up your loose skin and leaves you with a more refreshed appearance. It can be used to catch the early signs of aging before they progress, making it less obvious that you have had work done.

Longevity of the Procedure

While a facelift will take years off of the appearance of your face, it is not going to stay the same forever. As you continue to age, your skin will once again begin to age with you, resulting in a slow and natural progression of aging.

Some people do prefer to get another facelift many years following a first procedure, but there are still things that you can do to improve the longevity of your appearance. Eating healthy, maintaining your weight, and keeping with a good skin care regime all will contribute to the appearance of your face.

Your face is important. Take care of it.