A Complete Guide to Botox

As we get older, years of frowning, worrying, laughing and smiling leave a record of the part they’ve played in our lives in the lines on our faces. That’s where injectable treatments come into their own. Currently, Botox is by far the most popular option when it comes to non-surgical intervention being taken to remove these effects of aging on our skins. This is evidenced by the nearly 6 million Botox treatments administered every year. 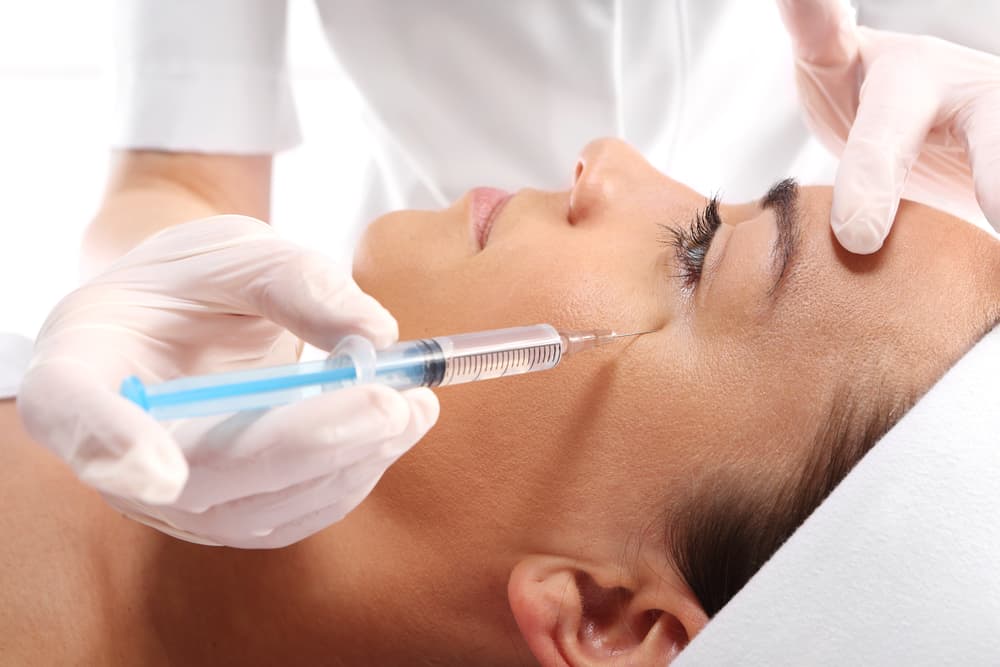 Botox is an injectable treatment aimed at treating wrinkles and lines in certain sections of the face. In these areas, mild, medium and sometimes deep creases form as a result of expressions we repeatedly adopt over the years. These expressions, including the more obvious ones like smiling and frowning, involve muscular activity.

This process doesn’t leave its mark during our youth when our muscles contract and release easily. As we age, however, the muscles become slacker and are less able to release the contractions that happen when we use our faces expressively. Years of repeating the same expressive actions end up taking its toll on our appearance.  The so-called frown and laugh lines remain evident in deep creases in the forehead and between, or on the outside edges, of the eyes.

Botox seeks to remove old lines and prevent new wrinkles in these areas by temporarily reducing the activity of the muscles. This is done by injecting a liquid containing a base protein from a botulinum toxin, which has had all live bacteria removed from it.

The injections relax the muscles, allowing the skin to do the same, and the creases that cause the wrinkles are able to unfold. The result is a more youthful appearance. However, that outcome is not immediate. It can take anything up to a week before you can really enjoy the results.

Botox is very concentrated, which makes it particularly effective in addressing specific problem areas with accuracy. Initially only major problem areas like those pesky crunch-up lines between the eyes, and the so-called “crow’s feet” produced by laughing or by frequently scrunching the eyes to counteract the glare from the sun.

However, after the success of Botox in these areas, other parts of the face were included. Wrinkles around the mouth, drooping eyebrows, or lines on the neck started to be given the same localized and specifically identified treatment.

In addition to performing a cosmetic function, Botox can also be used to help treat migraines, excessive sweating, and spasms in the eyes and neck, by reducing muscular function in the appropriate area.

Going through the process

Botox is administered with small injections into the relevant muscles in targeted areas. It’s quick, no recovery time is required, and there is not much discomfort. However, sometimes the area will be numbed with an anesthetic cream, or by using a cold pack, just to ensure there’s no discomfort.

Botox injections have an effective life of about four to six months, but indications are that regular treatments every four months or so can end up training the muscles to relax, so extending the treatment’s effectiveness.

If the injections are not properly given, or the treatment is done too often and too intensively, the results can be very far from satisfactory. In such cases, facial areas could become frozen, making your face immobile and leaving you with a fixed expression.

Generally, after-effects are limited to slight reddening or perhaps slight bruising. However, you might have a headache, feel fluey, or experience a little nausea. Any serious concerns after treatment should be discussed with your doctor.