Nose jobs, also known as rhinoplasties, have many different purposes that go well beyond the cosmetic reason for one. In fact, one of the most common reasons to get a nose job is to help with breathing problems.

Breathing problems can surface in many different situations and you might not have considered that you can do something about it. A rhinoplasty might be the solution that you didn’t know you need. Dr. Pirani can help ease up your breathing, improving your quality of life.

To begin with, let’s go over what the concerns with having restricted breathing are. Over time, restricted breathing can gradually create health problems that can dramatically impact your life. When air enters into your lungs, your body takes in the oxygen, which is then circulated throughout your blood. Oxygen is vital to every part of your body and without it, you will definitely have trouble. Some health issues are:

Restricted breathing can be devastating and needs to be taken seriously. Luckily, this is where rhinoplasty comes in. 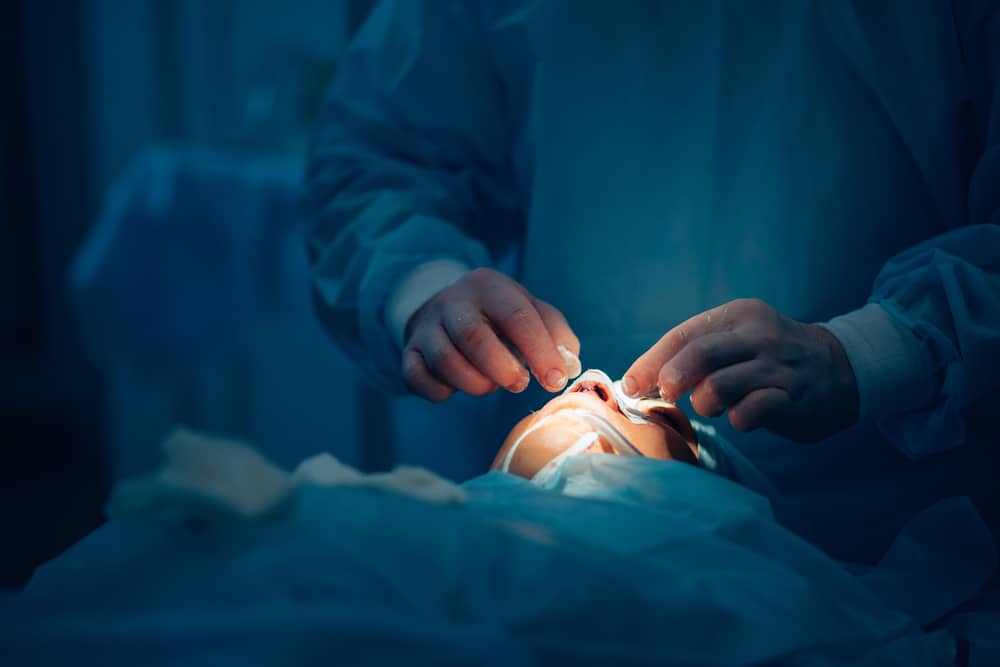 In some cases, a cosmetic concern might actually be the reason behind the breathing problem you could be experiencing. While some functional rhinoplasties do not have a cosmetic result, others will have a positive cosmetic outcome once your breathing is corrected.

What Can a Rhinoplasty Treat?

Now that you know about a functional rhinoplasty, let’s take a look at what it can do for you. There are several breathing conditions that can be corrected through plastic surgery. They include:

If you are concerned that you are suffering from restricted airflow, it is time to schedule your consultation with Dr. Pirani. Together, you will be able to identify the cause of your breathing troubles. Find out how Rhinoplasty can change your life.